As part of their mission to improve the lives of fellow Oklahomans through a commitment to safety, for the fourth year in a row McIntyre Law, P.C. compiled a study of alcohol-related accident trends across the state of Oklahoma. With statistics provided by the National Highway Safety Administration (NHTSA), the Oklahoma Highway Safety Office (OHSO), and the Fatality Analysis Reporting System (FARS) McIntyre Law compiled a study examining drunk driving trends over the past six years, as well as fluctuations from 2010 to 2011. Unfortunately, the data shows that while there was an overall decrease in alcohol-related crashes and injuries as a result of the, the decrease in alcohol-related fatalities have decreased by just one fatality from 2010 to 2011. Across Oklahoma, even as alcohol related crashes decrease, overall drunk driving statistics confirm that alcohol-related crashes remain deadly statewide.

McIntyre Law’s research has shown that alcohol-related accidents have been on the rise since 2006. It’s McIntyre Law’s hope that by providing this information to the community, we can motivate the state to work towards increasing public awareness, and decreasing the number of tragic alcohol-related fatalities in Oklahoma each year. 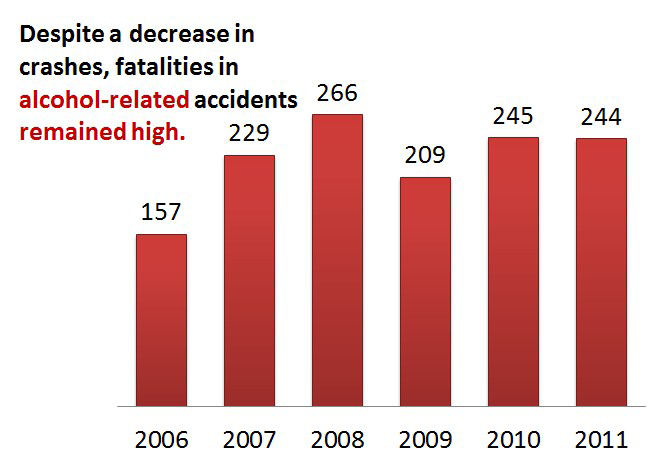 In 2011, Oklahoma saw a decrease of just one fatality caused by an alcohol-related accident. Crashes and injuries decreased by 203 and 92 respectively, but fatalities remained comparatively high. At 244 fatalities statewide, and a .4% decrease over the past year, fatalities remain close to 17% higher than they were just two years ago. 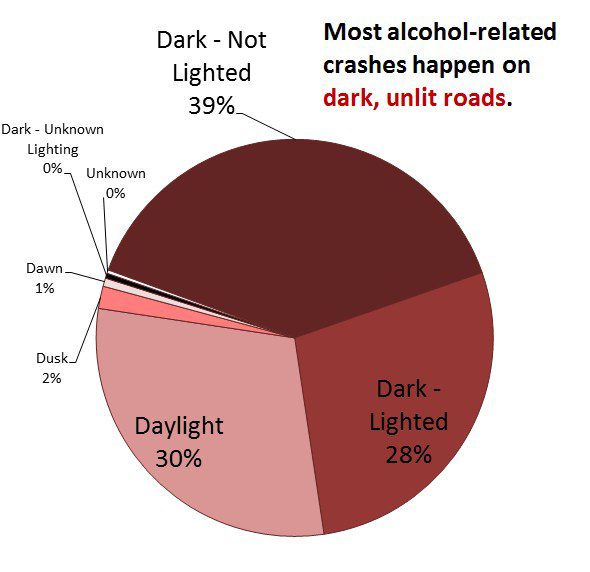 Many rural roads do not have street lights. In 2011, 39% of drunk driving accidents occurred in rural areas with either poor lighting, or no lighting at all.

Males vs. Females in Alcohol-Related Crashes, 2011 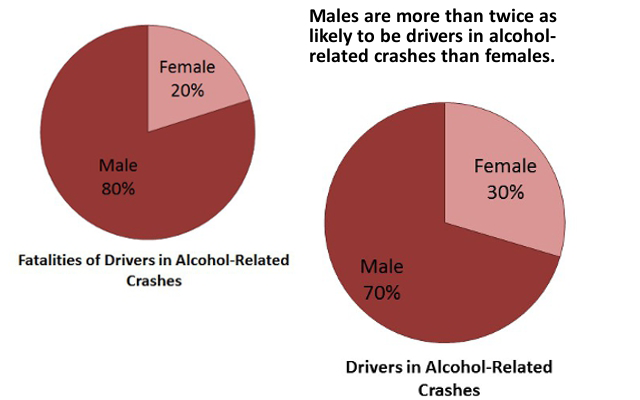 In 2011, Oklahoma drunk driving statistics showed that males continue to account for a much larger percentage of drivers and deaths in drunk driving accidents. 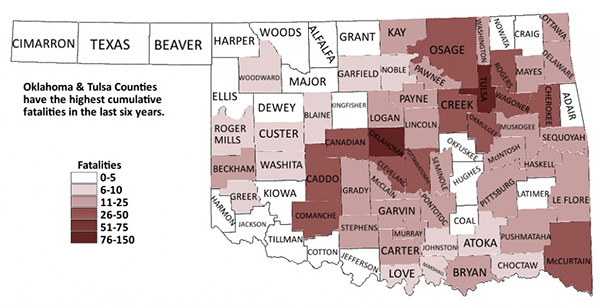 Fatalities in Alcohol-Related Crashes by Population, 2006 – 2011 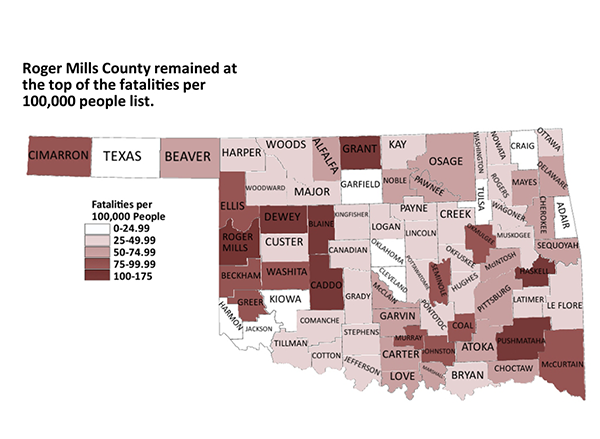 Increases and Decreases in Alcohol-Related Fatalities by County, 2010 – 2011 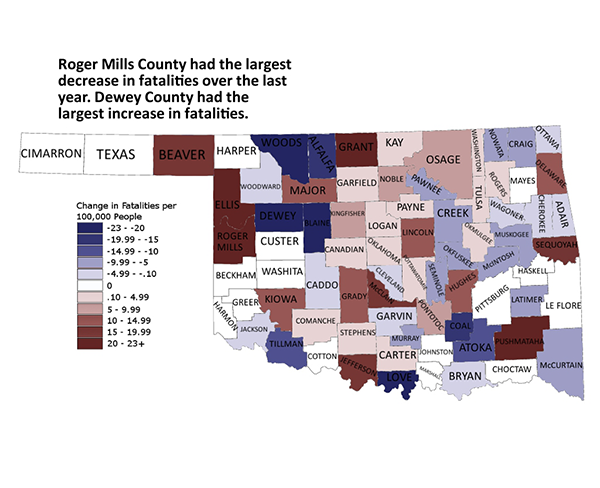 At McIntyre Law, our mission to improve safety and help protect the rights of car accident victims across Oklahoma, means that each year we hope to raise awareness statewide with these drunk driving statistics. There needs to be an active and productive dialogue about how we can fix this problem.

If you or a loved one has because of a drunk driving accident, and you need the help of a personal injury lawyer, please contact us for a free, no-obligation consultation.